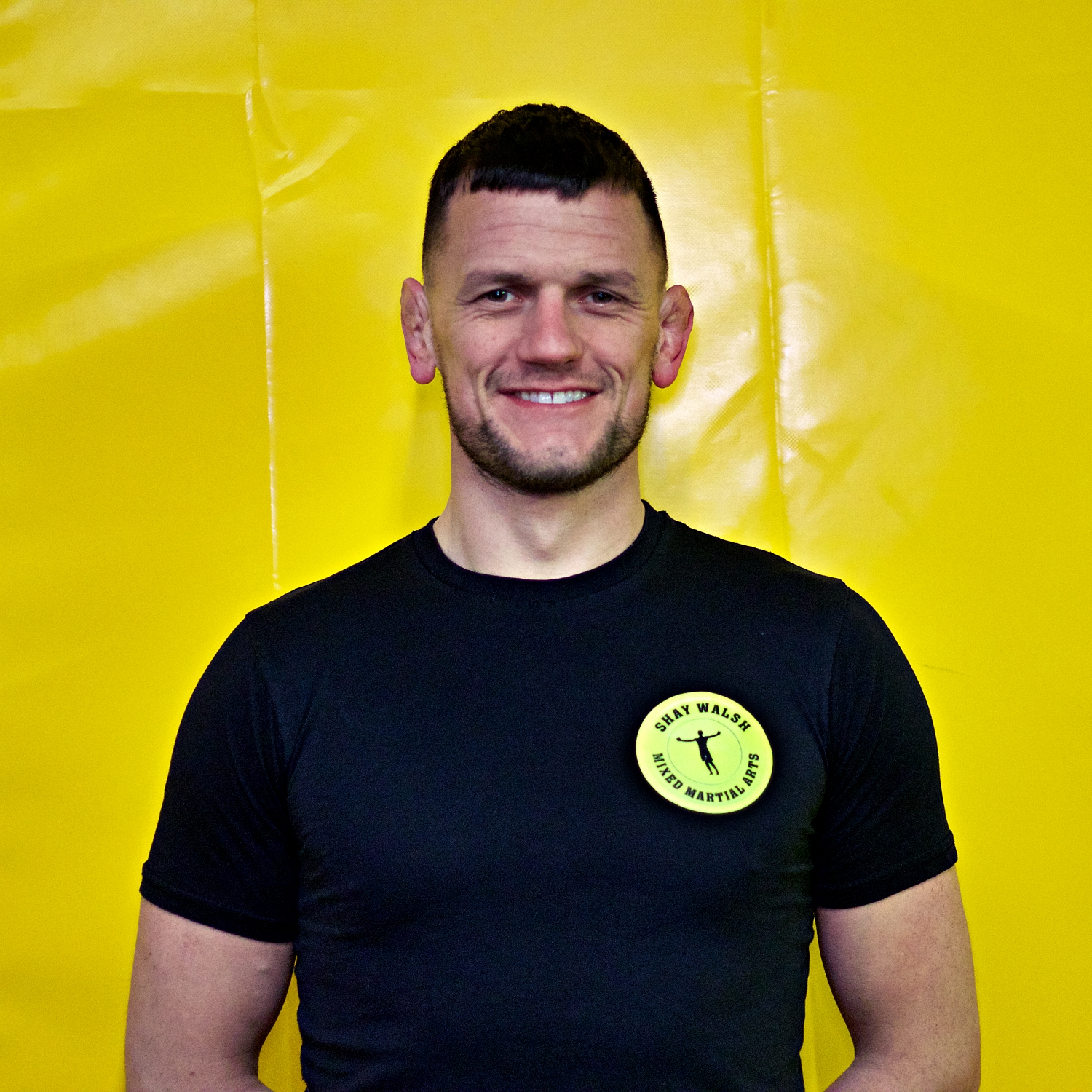 Mixed martial arts has been my passion since I first started training at 15 years old. I was very lucky to be introduced to the sport when the popularity of the sport was still low in England.
I worked extremely hard to achieve many personal goals when it came to competition, I was lucky enough to travel and train with some of the best gyms in the world in the USA and Thailand and met some of my best friends and most interesting people I’ve ever met through martial arts.I’m a firm believer that martial arts can instill many great life qualities in anybody that choses to get involved.
My goal is now to continue to build a gym where everybody feels comfortable no matter there level so more people can practice the battle tested skills of mixed martial arts in a safe and friendly environment. 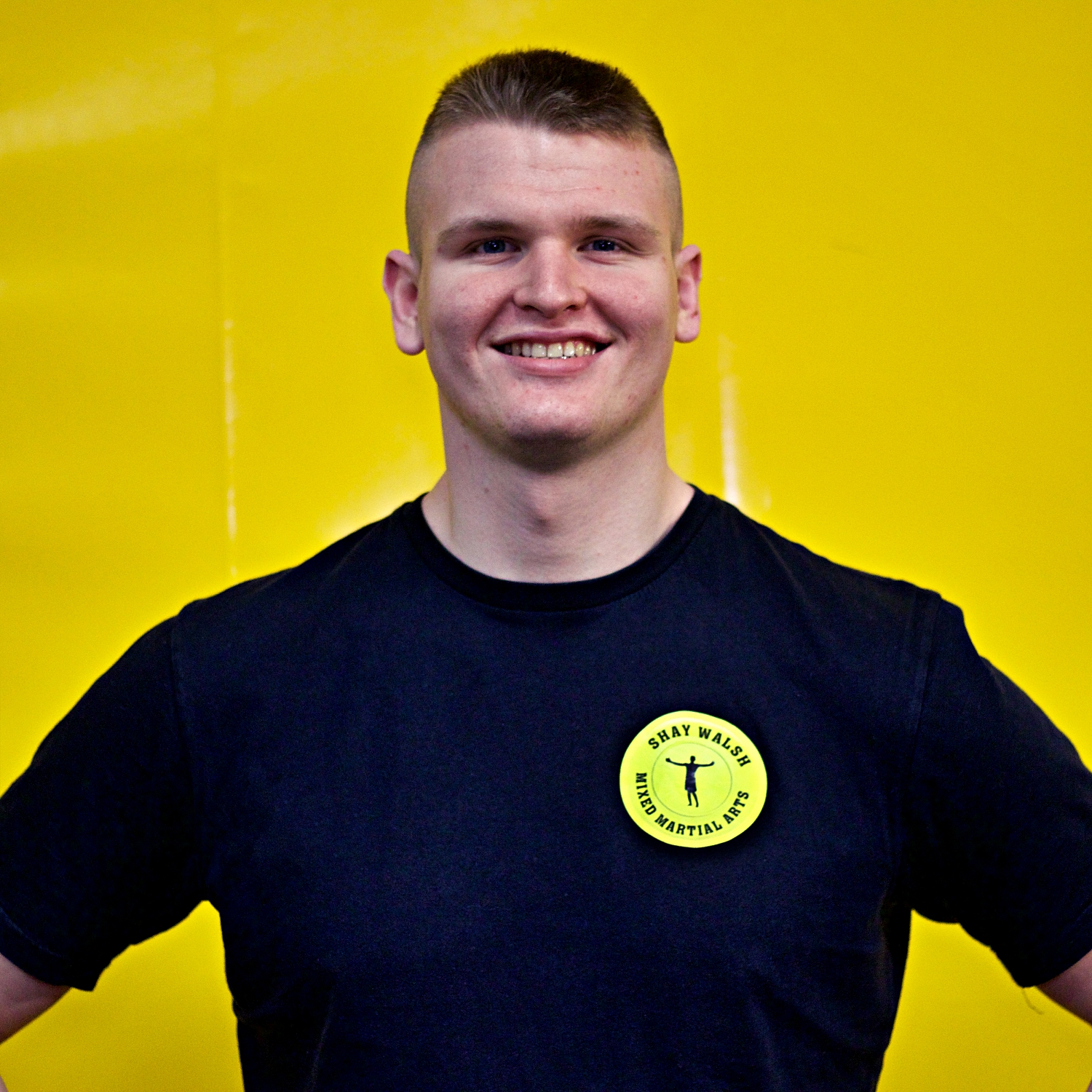 Head kickboxing coach. I have a background in Karate/kickboxing and have represented England for 2 kickboxing associations. I enjoy learning and practicing things outside my specialised skillset such as movement training, boxing, taekwondo and grappling, merging them together to develop a unique fighting style. I am also a fully qualified personal trainer.
– junior and adults kickboxing classes
– boxing/ kickboxing private lessons
– strength and conditioning
– weight loss

ENDORSED BY ALEXANDER “THE GREAT” VOLKANOVSKI